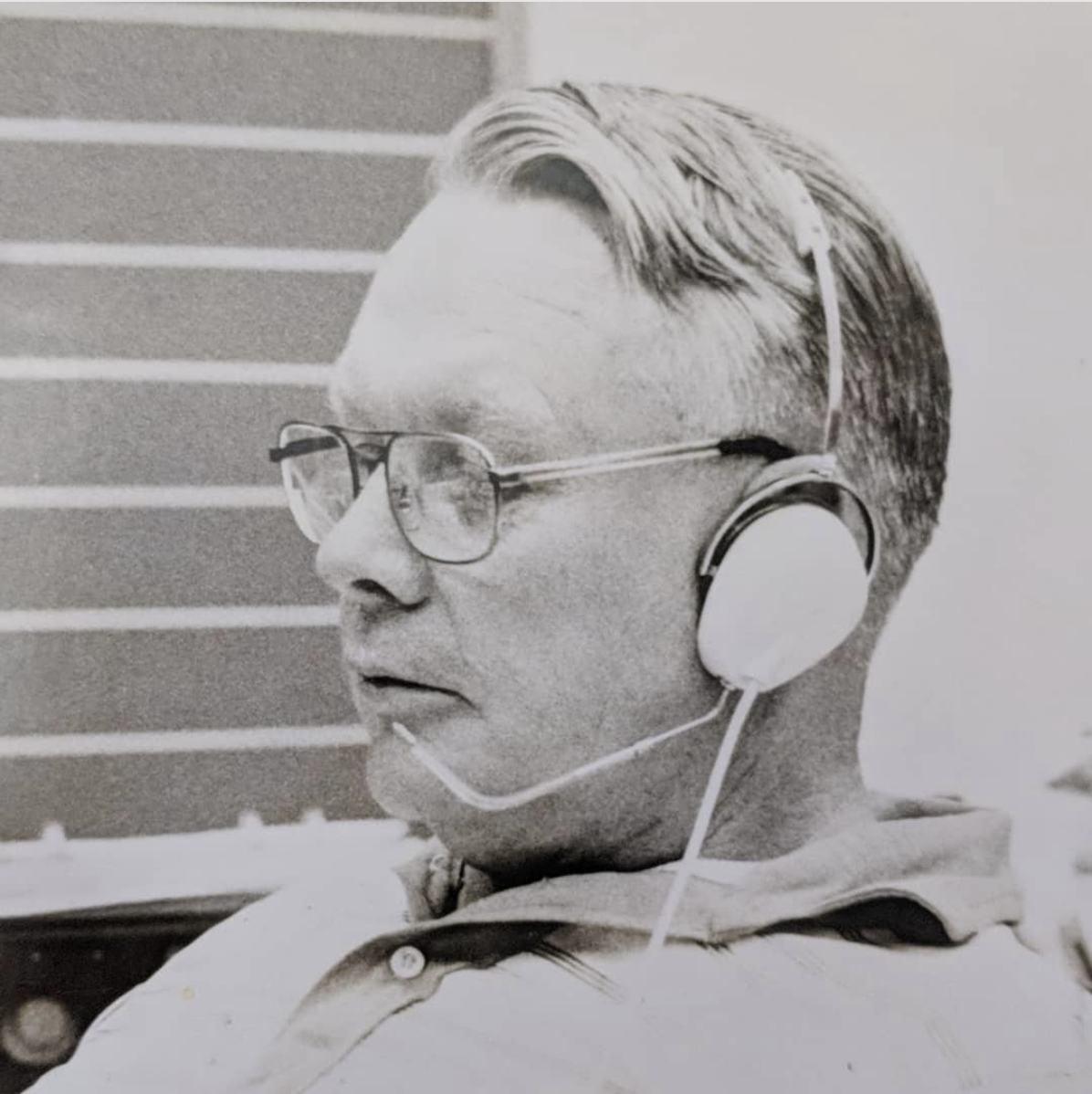 As I sit in traffic, waiting for the light to change, the numbness of the day washes over me and I begin to cry, again. The standard questions of grief come and go, passing by like wisps on the wind. Why? Why him? Why now? The reason of logic is gone. I know why. It is time. At 89 years young, it is time for him to be with Grammy again. Then a dragonfly swoops down over the top of the car, almost landing on my windshield. It hovers briefly, the stripes of black on its wings creating a beautiful pattern as they flutter. And then it is gone. Farewell, Pops. I love you.

Over the years, I have paid my respects to my roots through storytelling. Some of you have read my chapter in the Women’s Voices in the Field of Educational Technology, where I talk about the influence of my parents on my life, never letting being a woman stand as a reason I couldn’t do something. Some of you have heard me talk about my Grams and her lifelong love of learning and libraries that deeply influences the same spirit in me. Nary a teacher candidate passes through my classroom without hearing from me that they should make their school librarian their new best friend. But few of you have heard me talk about my Pops, my grandfather, and the man who set me on this path of technological infatuation. 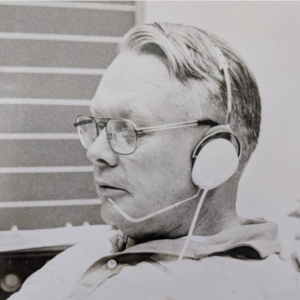 James Burnham Bossidy was, what many might call, a company man. He spent his career at Southern New England Telephone, working on the forefront of telecommunications at the rise of technology. I can still remember sight of his SNET van as it pulled on to the blacktop driveway of my grandparents’ house every evening after work. Sometimes, I would rush out the back door and down the steps just to catch a glimpse of all the gadgets and coils of cables and tools that hung from their various holsters. Any time I asked, “what’s that?” and pointed, he’d tell me. It didn’t matter how tired he was after a long day of work. He’d tell me.

If I were to play a montage of memories of Pops, here’s what it might look like…

This last memory can’t be understated. Pops nurtured my curiosity and I dare say had no way of knowing that technology would be a lasting love of mine, a love represented in the PhD I hold from the University of Georgia– Learning, Design, & Technology. He let me play and explore with games like Pitfall, Beachhead, and Donald Duck’s Playground. To this day, I can spout different airport codes though I’ve never flown to/through there. I still remember flipping through the box of floppy disks that sat on the table, carefully inserting each one and listening for the telltale click that the drive had engaged as I waited for the screen to initialize or waiting for the release click when I could remove the disk and put it back in its sleeve before returning it to the box, in alphabetical order by title, of course.

When I left home in the Fall of 1994, bound for College Station and Texas A&M, I brought that Apex 286 with me. By then, he replaced it with a new, fancy 486 and gave me his old computer to help me be successful in college. It seems hilarious now, but I couldn’t even install Windows 3.1 on that computer. Not enough RAM. Yet, it was on that computer that I mastered basic DOS commands, learned how to use QModem Pro, and discovered telnetting and IRC. I had a very basic word processing program that would let me type the occasional paper without having to go to one of the computer labs on campus. I discovered that QModem Pro was the best way to redial the telephone registration system without having to babysit the phone waiting for anything other than a busy signal. To this day, I still have a friend in my life who I met on IRC and multiple friends I met while playing an online, text-based game using that computer.

I have to smile. I smile because Pops was a technology pioneer his own right, and he bestowed that legacy upon me, fostering my fearless curiosity and empowering me to always learn more. Thank you, Pops. I love you.