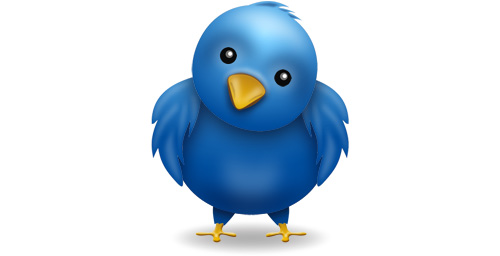 Twitter is nothing new…in fact, it should be celebrating its third birthday this year. Admittedly, I tend to think of technology already “old” once it hits three or four. I sometimes forget that not everyone (or everything) moves at speed of change. Still, it’s amazing to me to watch the adoption rate grow and penetrate into varius sectors. From friends to colleagues, I’ve seen corporations and government agencies alike form a more perfect union of Tweeple. And now I get to watch as my own agency looks at jumping on board the train. I love being a part of shaping this endeavor, but recognize that we have to create guidelines of acceptable use and governence. In an effort to show others how Twitter is being used in government, I came across a variety of blog posts that mentioned various entities and their page. Unfortunately, there were either not many list or too many that included personal twitter pages; i.e., someone posting mine as an example of my agency. So, here’s a bit more extensive list that’s more for my reference than anything. But if anyone comes across it, I’m sure it may be of some use at least.

And then there’s my personal favorite that isn’t really a government agency per se, but still shows the extent at which government has adopted Twitter…http://www.tweetcongress.com.